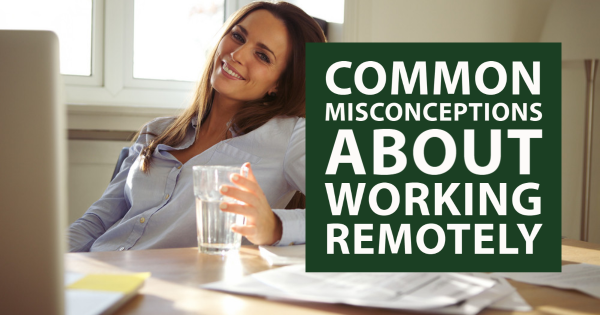 It has been about a year since most office employees went from working in an office to working remotely. Many managers and business owners were convinced that working from home would lead to less productivity. Other companies were concerned that virtual office services were too costly, and that they would be less responsive to their clients if no one was in the office. Most employees were concerned that their work would be interrupted by household chaos. Any businesses that host a lot of customers and clients in their offices were worried they would lose clients. However, all of these concerns were largely ended up being false.

Even the businesses that have a large amount of client interaction have found teleworking to be beneficial. Instead of losing clients, many found their client base grew as they were able to offer more flexible scheduling for them. As companies went online, their clients found their services to be more accessible and responsive.

CEOs discovered that working from home is more cost-effective. In fact, many companies found that the use of virtual office services is far less expensive than having everyone in an office. Many businesses have been able to sell their office equipment on top of not having to pay rent for office space that they do not need anymore. Even more so, the fear that businesses would be less productive was swiftly proven to be untrue. Yes, the people who were never at their desks in the office were shown to be unproductive when they were working remotely, but many employees became more productive without the office gossip around to interrupt their work.

In fact, a survey from ConnectSolutions concluded that 30% of teleworkers said that teleworking allowed them to accomplish more in less time. This increase in productivity could be from employees being able to continue working on projects while in video or virtual meetings, or because there are fewer meetings in general. Workers found that instead of being distracted by pets or children, they are better able to focus without the distraction of overhearing their co-workers’ phone calls with clients and customers. Because they no longer have a commute, employees have been better rested and less stressed overall when working from home.